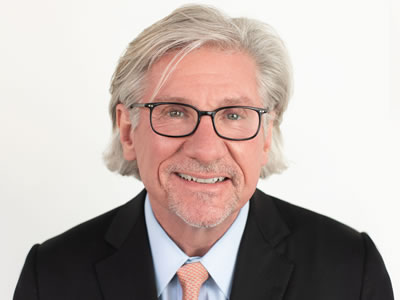 Blake specializes in criminal defense and litigation. After receiving his law degree, Blake served as an Assistant Arkansas Attorney General and has since taken on innumerable white collar, public corruption, death penalty, and other high-profile cases. He has taught at the Bowen School of Law and lectures frequently on criminal law and ethics.